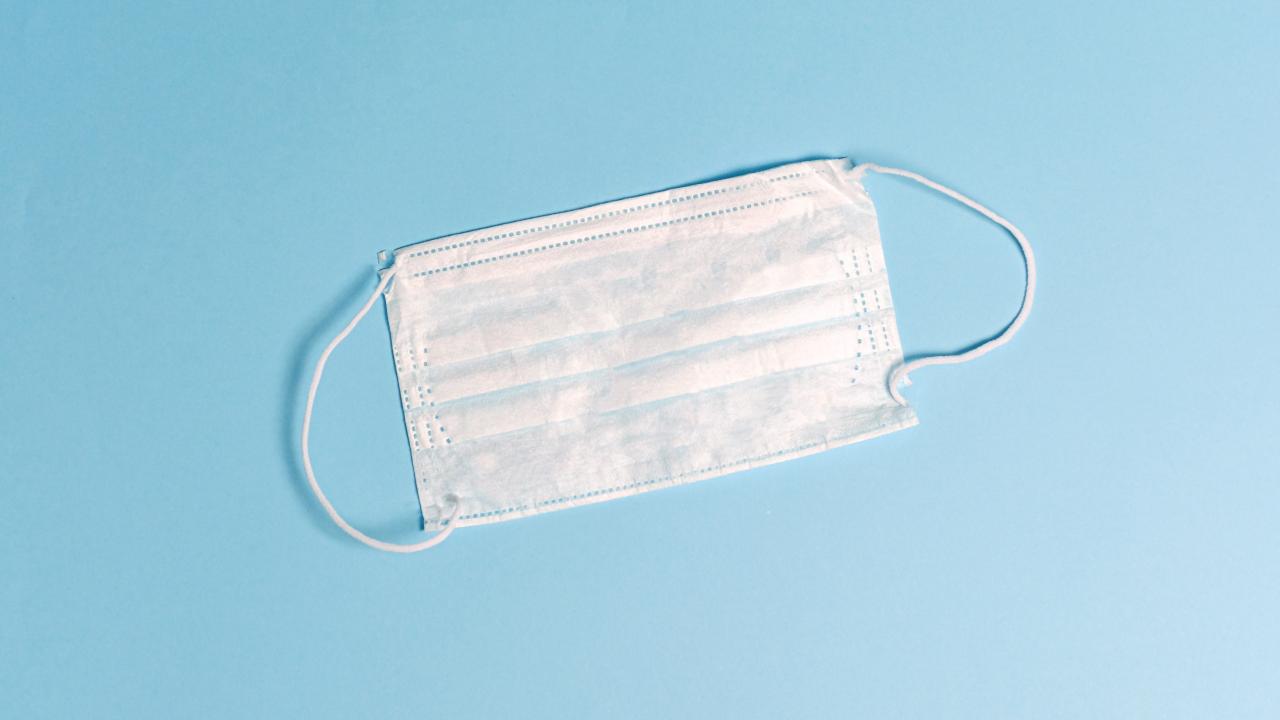 Behind the UC Davis Saliva Test for COVID-19

Since Sept. 14, UC Davis has been offering weekly free COVID-19 testing, initially for students living on campus and employees regularly visiting campus. Testing has since been expanded to all employees and students and in December was rolled out to residents of the City of Davis through the Healthy Davis Together Initiative.

Taking the test involves no more than spitting in a tube and results are typically returned in two to three days. The spit test is for people who do not have COVID-19 symptoms: those who are sick should go to their healthcare provider.

The UC Davis testing program has attracted national attention. What’s behind the test, and how was it put together?

The tests are run in the DNA Technology Core facility at the UC Davis Genome Center. Richard Michelmore, director of the Genome Center and professor of plant sciences, and his team developed a proposal for a testing program which was funded by the campus on Aug. 4 with a goal of beginning test in mid-September as students moved into dorms for Fall quarter.

“This triggered a tremendous mobilization across campus,” Michelmore said.

The key to the testing program are two IntelliQube high-throughput quantitative PCR machines, manufactured by LGC Biosearch. These machines use “array tape” technology. Instead of sample tubes or plates with wells, the machines use a tape printed with thousands of tiny wells, each of which can carry out a PCR reaction. Originally developed for use in agricultural genetics, array-tape machines can run thousands of PCR tests a day, far more than machines built specifically for medical diagnostics.

Read the full article by Andy Fell on Egghead.

Recent Publication: Healthy Davis Together: Creating a Model for Community Control of COVID-19

Pam Ronald Featured on 'Face to Face' with Chancellor May